Causes of fouling in heat exchanger

Let's see why heat exchangers scale? When the equipment is running, its environment is one of the reasons for scaling. that Well, let's take a look at the common types of dirt? 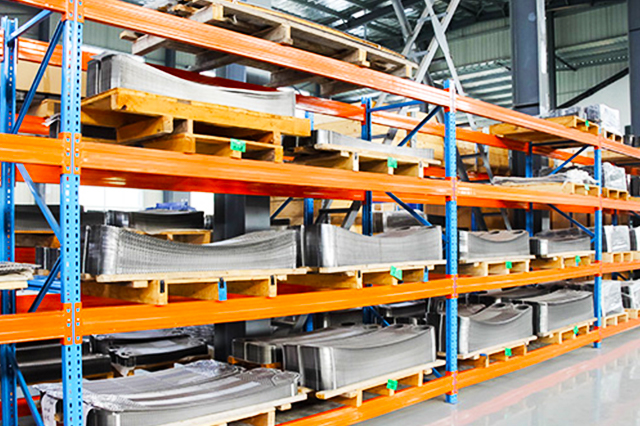 2. Crystalline fouling: deposits formed by crystallization of inorganic salts dissolved in fluids on the surface of products, usually during supersaturation or cooling. Typical fouling such as calcium carbonate, calcium sulfate and silicon dioxide on the cooling water side.

4. Corrosion fouling: fouling caused by corrosion of heat exchanger surface by some corrosive fluid. Generally, the degree of corrosion depends on the composition of the fluid, the temperature and the pH value of the treated fluid.

6. Solidification fouling: fouling formed by solidification of fluid on the surface of a subcooled heat exchanger.