Mitsubishi Heavy Industries Thermal Systems, Ltd. (MHI Thermal Systems), a part of Mitsubishi Heavy Industries Group (MHI), is ramping up marketing of air conditioners specifically created for the Taiwanese market, where Japanese brands enjoy a high market share. In June, the company will introduce a 4.1kW wall-mounted unit for residential-use, followed in July by a 4-way ceiling cassette unit for commercial-use, equipped with an automatic lifting panel, the company's first introduction of this feature for the overseas market.

Newly launching in June is the residential-use DXK41ZST-W, an inverter air conditioner developed specifically for the Taiwanese market. It features a capacity range engineered to match the typical size of Taiwan's residences and rooms, achieving Taiwan's highest standard in energy savings while also realizing a low noise level, an area in which MHI's air conditioners excel. The DXK41ZST-W employs the environmentally friendly R32 refrigerant.

Further models of residential-use air conditioners incorporating the same R32 refrigerant are planned for launch in the 2nd half of this year. For commercial applications, MHI Thermal Systems will launch a new 4-way ceiling cassette unit featuring the automatic lifting panel already available and known as ?RAKURINA? in the Japanese market. Under Taiwan's safety standards, work performed higher than 2 meters above ground must be carried out by a minimum of two workers. Work efficiency is enhanced by the automatic lifting function where the panel descends down to the worker's eye level. The company will seek to capture demand from convenience stores and restaurant chains having numerous locations. 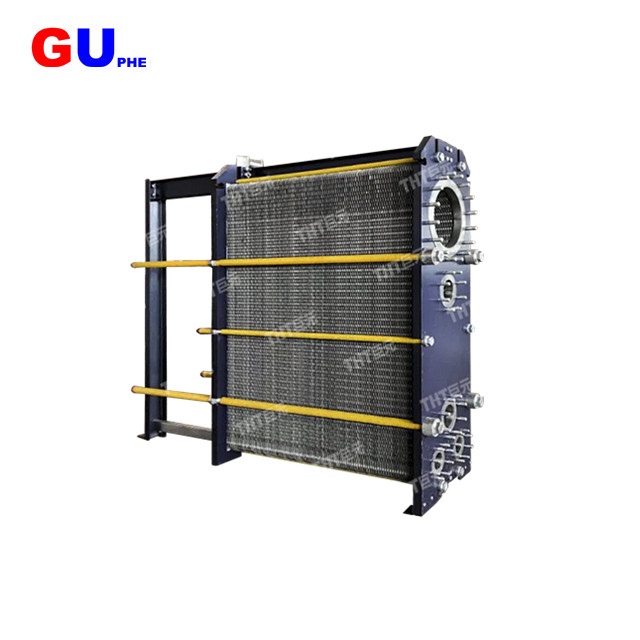 MHI Thermal Systems has a base in Thailand that manufactures and markets the company's air conditioners for both residential and commercial uses: Mitsubishi Heavy Industries-Mahajak Air Conditioners Co, Ltd. (MACO), a joint venture with a local partner. MACO is currently taking steps to boost its production system; in 2017, MACO's plant was enhanced with expansion of its parts manufacturing facility and established a new electrical components works. The company will play a leading role in cultivating the Taiwanese market. MACO has appointed Up Young Cornerstone Corporation as its authorized distributor to ensure achieving this task.

Furthermore, as for promotional activities, the aforementioned Up Young Cornerstone Corporation, MACO's authorized distributor in Taiwan, has hired the worldly renowned model and actress Ms. Lin Chi-ling as the brand ambassador. The aim is to appeal the Japanese fine quality of MHI's air conditioners through the collaboration with Ms. Lin whom has a tight bond with Japan for both business and private. MACO will deploy its advertisements including the TV commercials and key image distribution with the tie-up with Ms. Lin.

The Taiwanese economy is presently marking steady growth through various aspects. For example, the Taiwanese government is introducing preferential tax frameworks to promote Taiwanese companies operating abroad to return in-bound. Another positive factor is the continuously growing global demand for the 5th generation mobile network (5G), semi-conductor and IT, which are all major industrial foundations supporting Taiwan's economy. Accompanied by this favorable economic backdrop, the local market for air conditioners has recorded a solid 5% compound annual growth rate during the past seven years. This robust expansion is behind MHI Thermal Systems' focus on the Taiwanese market and its launch of new models tailored to local needs.

MHI Thermal Systems' air conditioner business today is impacted by maturation of the Japanese market and intensifying competition against newly arising manufacturers in overseas markets. Even so, market scale expansion can be anticipated in many quarters of the world as demands increase for energy-efficient, comfortable air conditioning. Ramping up marketing for the Taiwanese market is in line with these mutual trend across the globe. Going forward, the company will undertake aggressive marketing activities to secure a preeminent competitive position in the global market while simultaneously contributing to protecting the global environment.