The role of central cooler

The intercooler is generally only visible in cars with superchargers.

For supercharged engines, the intercooler is an important component of the supercharging system. 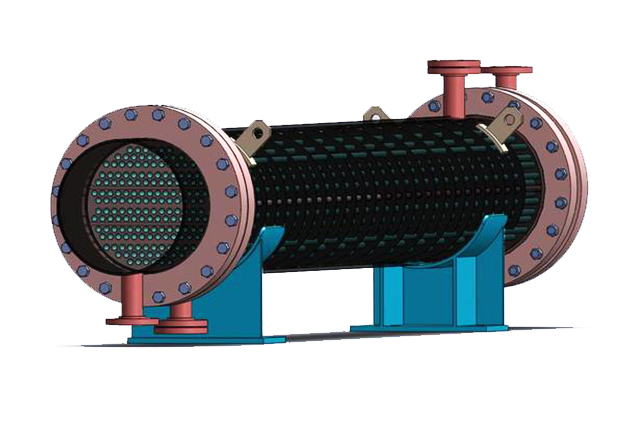 If you want to further improve the charging efficiency, you must reduce the intake air temperature. Data shows that under the same air-fuel ratio, the engine power can be increased by 3% to 5% for every 10 ℃ drop in the temperature of the charge air.

(2) If uncooled supercharged air enters the combustion chamber, in addition to affecting the charging efficiency of the engine, it is also easy to cause the engine combustion temperature to be too high, causing malfunctions such as knocking, and it will increase the NOx content in the engine exhaust , Causing air pollution.

In order to solve the adverse effects caused by the temperature rise of the supercharged air, it is necessary to install an intercooler to reduce the intake air temperature.

(4) Improve the adaptability to altitude. In high-altitude areas, the use of intercooling can use a compressor with a higher pressure ratio, which allows the engine to get more power and improves the adaptability of the car.

(5) Improve the matching and adaptability of the turbocharger.