The safe operation of heat exchanger should pay attention to the following points: 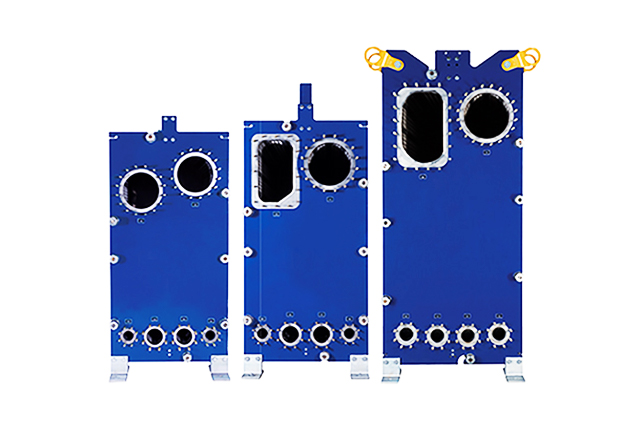 1) The initial operation should be slow, and the temperature should be increased gradually;

2) Do a good job in preheating the pressure reducing valve and adjusting it after it is put into operation;

5) As far as possible with the same kind of heat exchanger, so that the operation is more stable, higher efficiency. The operation regulation mainly adjusts the water supply temperature and flow according to the weather changes.The operator mainly controls the superheated steam inlet flow of the first section tubular heat exchanger of the thermal unit to achieve the purpose of controlling the unit outlet water temperature.

When the outdoor temperature is high, the temperature can be controlled by controlling the number of equipment and adjusting the inlet steam flow. However, attention should be paid to reduce the opening frequency of the heat exchanger as much as possible to prevent the leakage of the sealing gasket due to frequent opening and closing. When the heating load is reduced, attention should be paid to the drainage of the steam pipe to prevent water hammer in the heat exchanger. The operation and regulation should be coordinated and unified in the whole system.